It was a busy evening at Kenton Lodge last Thursday as the brethren of the lodge prepared not only for the first stated meeting of the year but also an official visitation by Most Worshipful Brother Jim Morgan, Grand Master of Ancient, Free and Accepted Masons in Oregon.

Aside from the meeting being WB Joseph Piazza’s first stated meeting, the brethren also saw it fit to award an Honorary Past Master’s distinction upon Brother Roy Ball III, who served the lodge as Treasurer since 2015 and has been instrumental in guiding the lodge to the successes it has been enjoying for the past few years. WB Ball now heads the Lodge Trustees, overseeing the wellbeing of the lodge’s building and other physical assets.

It was a busy stated meeting to say the least, with the following agenda items brought to the floor:

In addition, the committees of the lodge were also assigned. They are: 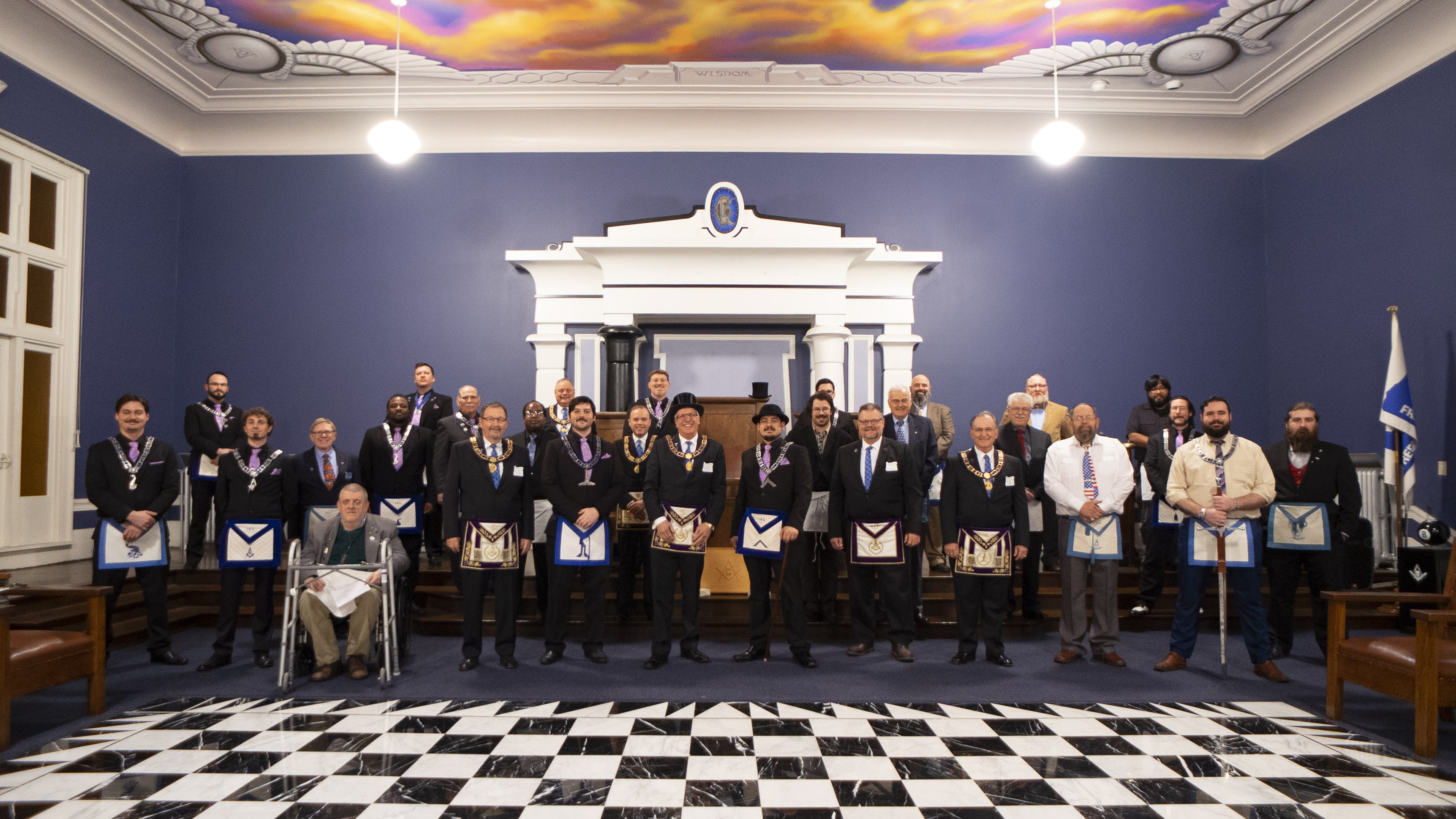